As 2018 was drawing to a close, I delved into the 2018 Israeli Democracy Index published by the Israel Democracy Institute. At the end of this stormy year, the Index has some fascinating findings about Israeli society and wonderful news about us.

An even greater percentage of Israelis define their personal situation as good or very good (among Jews — 83%, and among Arabs — 64%) and once again this is the highest ever number.  The research team examined whether the young generation has less positive feelings and found no evidence to prove this finding.  Another interesting finding, seen in every annual index, is that the ultra-Orthodox Haredim report the highest level of satisfaction with their personal situation, despite the fact that the average economic status in this sector is lower than in many other sectors in the country: 93% of Haredim, 88% of religious and 81% of secular and traditional Israelis report a positive personal situation.

There is no surprise in the findings that the most trusted public institution is the IDF (89% of Jewish Israelis).  However, a closer analysis reveals a fascinating finding about the Left.  Whereas the IDF is the most trusted institution among Right and Center voters, among Left voters the majority (94%) trusts the President of the State of Israel.  This says a lot both about Rivlin and the Left.

The majority of Arabs (!) believe that state funding for artists and cultural institutions who fiercely criticize the state should be cut back.  The findings show that more Arab Israelis than Jewish Israelis are in favor of this move.

Each year the Index examines what is the greatest source of tension in Israeli society.  In previous years, Jews ranked tension between Arabs and Jews in first place.  For the first time, this has slipped to second place, replaced by tension between Left and Right. Tension between the religious and secular is only in third place.  What does the general public think about the ethnic gap?  Not much.  60% believe that the situation of Mizrahi and Ashkenazi Jews is similar.

So why is there a huge dissonance between the fair and even good situation in Israel reported in the Index and the feeling that everything is falling apart?  Possibly, the answer is hidden in this finding:  The majority of Jews (58%) agree with the statement that the media portrays the situation in Israel as being worse than it actually is.  Contrary to the researchers’ expectations, the respondents’ level of education did not have any influence at all on their perception of the media and its trustworthiness.

Finally, I believe this to be the most surprising finding of the Index:  At the end of such a tumultuous year, and at the end of a week in which the proposed deputy mayor of Haifa seemed to be the face of mainstream Arab Israeli society, the numbers in the Index reveal the following:  88% of Jews are proud to be Israelis and amazingly, more than 50% of Arab Israelis (!) are proud to be Israelis. 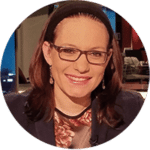 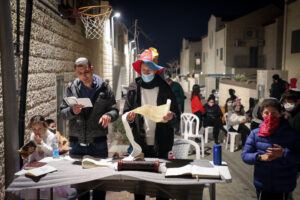 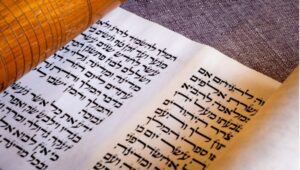 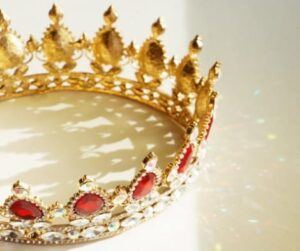 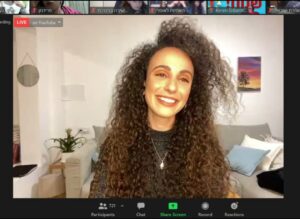 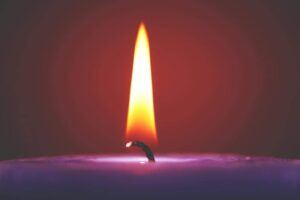 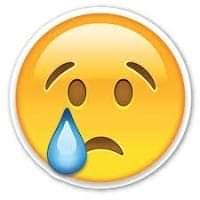 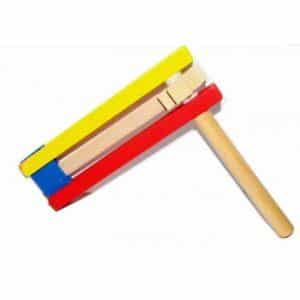 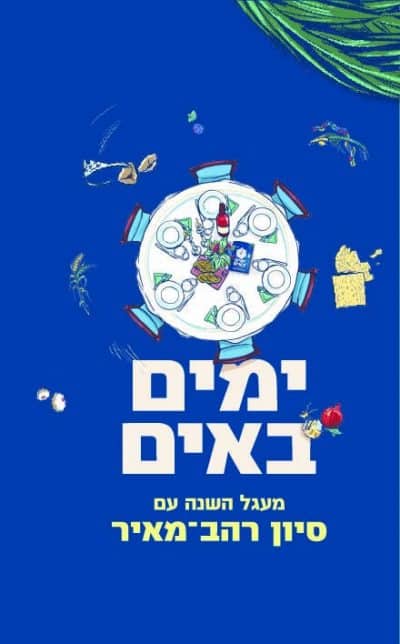