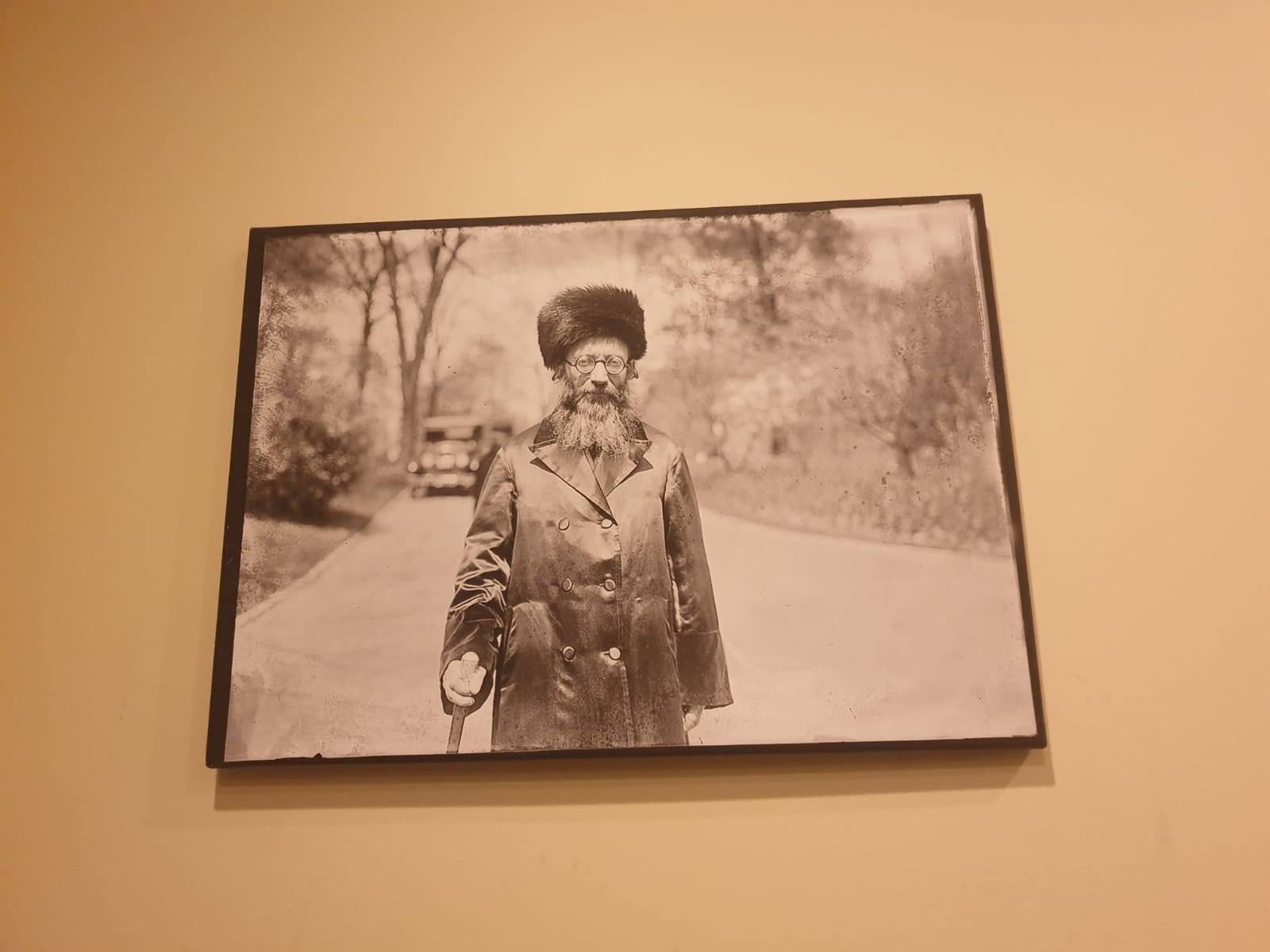 Especially now, while the public in every sector thirsts for its traditions – as seen from radio playlists to Torah classes – religious Zionism withdraws into itself like a snail into its shell with endless internal disputes.

Especially now, when most of our brothers and sisters in the Diaspora are on the verge of assimilation and disappearance, religious Zionism speaks about sovereignty and judicial activism (although the last time I checked, this was not the mandate we received on Mount Sinai).

And if we may return for a moment to Ishay Ribo: without any laws or government backing, he influences and educates and enlightens more than any legislative proposal. We have been waiting 2000 years to hear truly life-changing news in areas that really matter – our culture, our traditions, and our spiritual longings. We deserve more.

A night of perfect grace in Jerusalem

The one thing missing from the Shabbat law debate

At 104, Rabbi Steinman died too young