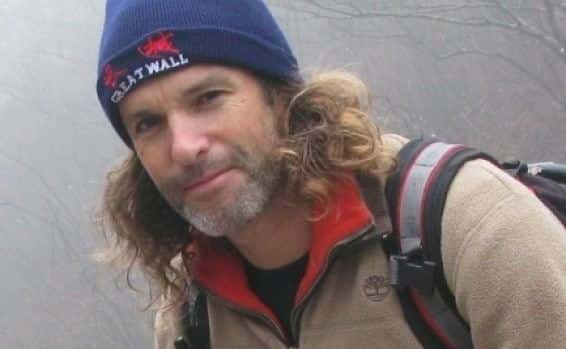 Shneur Cheshin Z”L, son of Supreme Court Judge, Mishael Cheshin, was killed while riding his bicycle. This week, the driver who killed him was released from prison. Yesterday, Joel, Shneur’s brother, was interviewed on the radio, and the interviewers were surprised to hear that he doesn’t even want to blame or attack the killing driver. Instead, Joel said the following words, which are usually not heard in news interviews:

“I was reminded this week of King David and his behavior when there was still a chance that his baby would live. Once the baby died, he did not continue praying, crying and fasting. I feel similarly about my brother. Shneur was killed. I cannot bring him back now. So what can I do? From now on, every act that does not focus on creating new things is an act that takes my energies down to the wrong places. Occupying myself with punishing the offender is not my kind of story. When someone so close to you gets killed, someone whom you love so much – it gives you a chance to understand the fact that we only live once. I realized that if it happened to Shneur, it can happen to me, and in addition to this – even now, something inside of me is dead. Since the accident I have focused on social entrepreneurship in the area of improving the culture of driving in Israel. I decided not to weaken myself with other things, and to look only straight ahead instead. There are so many troubles and challenges in life – why let yourself go with open eyes, into something that weakens you? When faced with such a tragedy, you encounter pain in depth and hues that you haven’t known, and you have a choice. You experience grief, but you can choose. I see people who sometimes choose to go down, and I see people who choose the exact opposite way, and this is my recommendation.”

What should we do?

To Know Our Worth

A Fish Out of Water