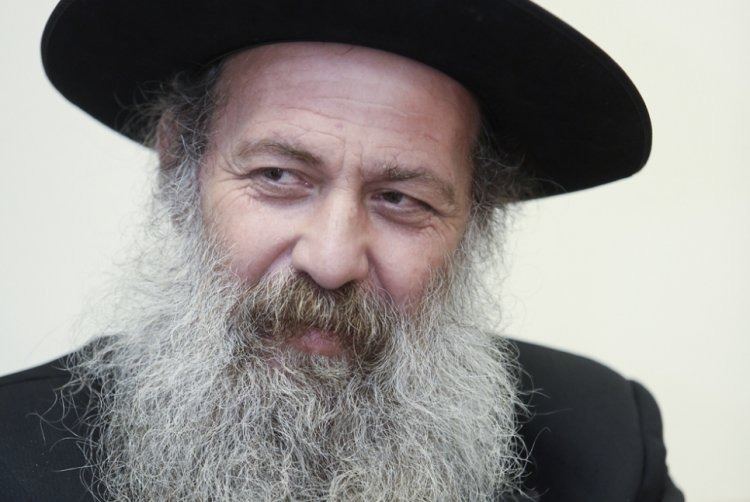 Once, singer Shuli Rand was asked in an interview if he was not a Jewish missionary, since he sings about faith, prayer and G-d. Rand replied: “Of course I am a missionary, but so are you. And Static and Ben-El (a famous Israeli pop duo) – aren’t they missionary? Everyone has a message that they’re trying to convey with every word that they’re saying. But I’m the only one who is asked whether I’m a missionary.”
This week’s Portion teaches us that there is almost no such thing as objectivity. We are all subjective. All of us speak from our own world of values. Twelve spies went out to Eretz Israel and return with two opposing conclusions: Ten spies claim that the Nation must return to Egypt and that there is no point in continuing, because there is no chance to make it in Eretz Israel, and only two try to convince the Nation that it is worthwhile to go forward. Who is “right”? The answer to this question depends, of course, on who you are, and with what glasses you look at reality. It is interesting that it was the great majority who were wrong and chose hopelessness and cynicism. Only two ,the minority ,chose to go on to the Promised Land clinging on to their faith and hopefulness. Thousands of years later, we read this Portion in Eretz Israel, the Land which most of the People back then in the desert thought we had no chance to reach.
The sin of the spies is considered among our commentators to be a fundamental sin, perhaps because it lurks amongst us even now. We are all missionaries. The question is – missionaries with what values?