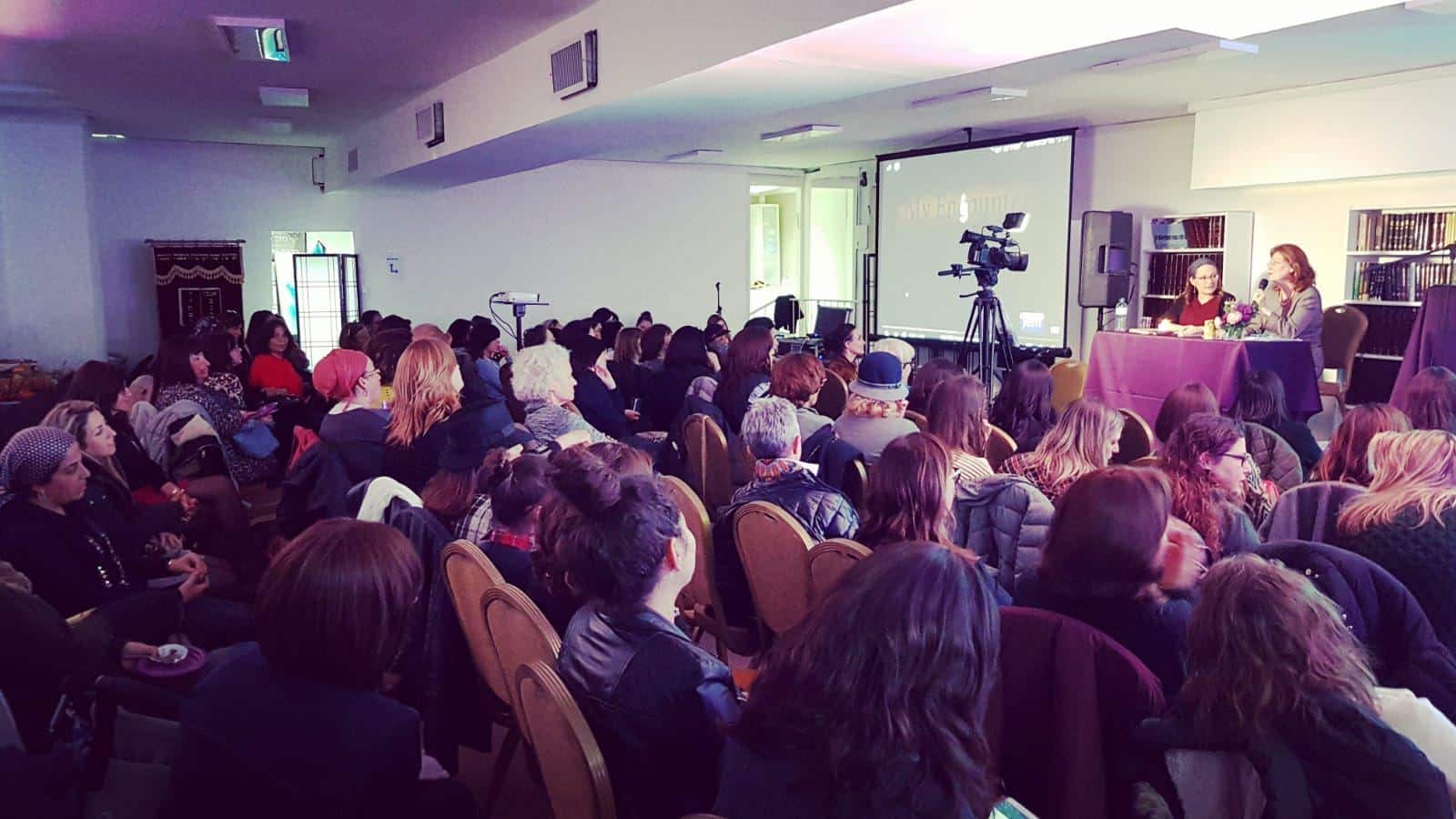 I thought I knew what kind of shops there were in Kikar HaMedina square in Tel Aviv, until Rebbetzin Esther Pikarsky invited me for a mutual discussion at the new, charming Chabad House which opened there. Here is just one idea that I took from my evening with her: At the moving scene of Shirat HaYam, after the splitting of the Red Sea, it is told that Miriam immediately took out her timbrel: “And Miriam the prophetess, the sister of Aaron, took a timbrel in her hand; and all the women went out after her with timbrels and with dances”. From where did she suddenly have a timbrel? Miriam did not start searching, she did not say that someone must look in suitcase no. 7 which is on donkey no. 12 and take a timbrel out of there. The timbrel had already been with her, close to her, because she was prepared and she expected this moment for years. We take with us in our hand or in our pocket or in our bag that which is most important and urgent for us, that which we will surely need. In the most difficult periods of times, Miriam believed with all of her heart that the good will come soon, at any moment, and she was ready for it. Miriam, as well as all the women in the Exodus of Egypt, reached a higher spiritual level than the men. We can learn from them a lot. They really knew that this moment would arrive, and they also did a lot to bring it about. It was clear to them that going out from slavery to freedom was on its way, right here, and here – it begins, and the timbrel is already in their hands.

The Soul Has to Make Aliya, Too

What is Your Base?

After the Moshav Burned Down