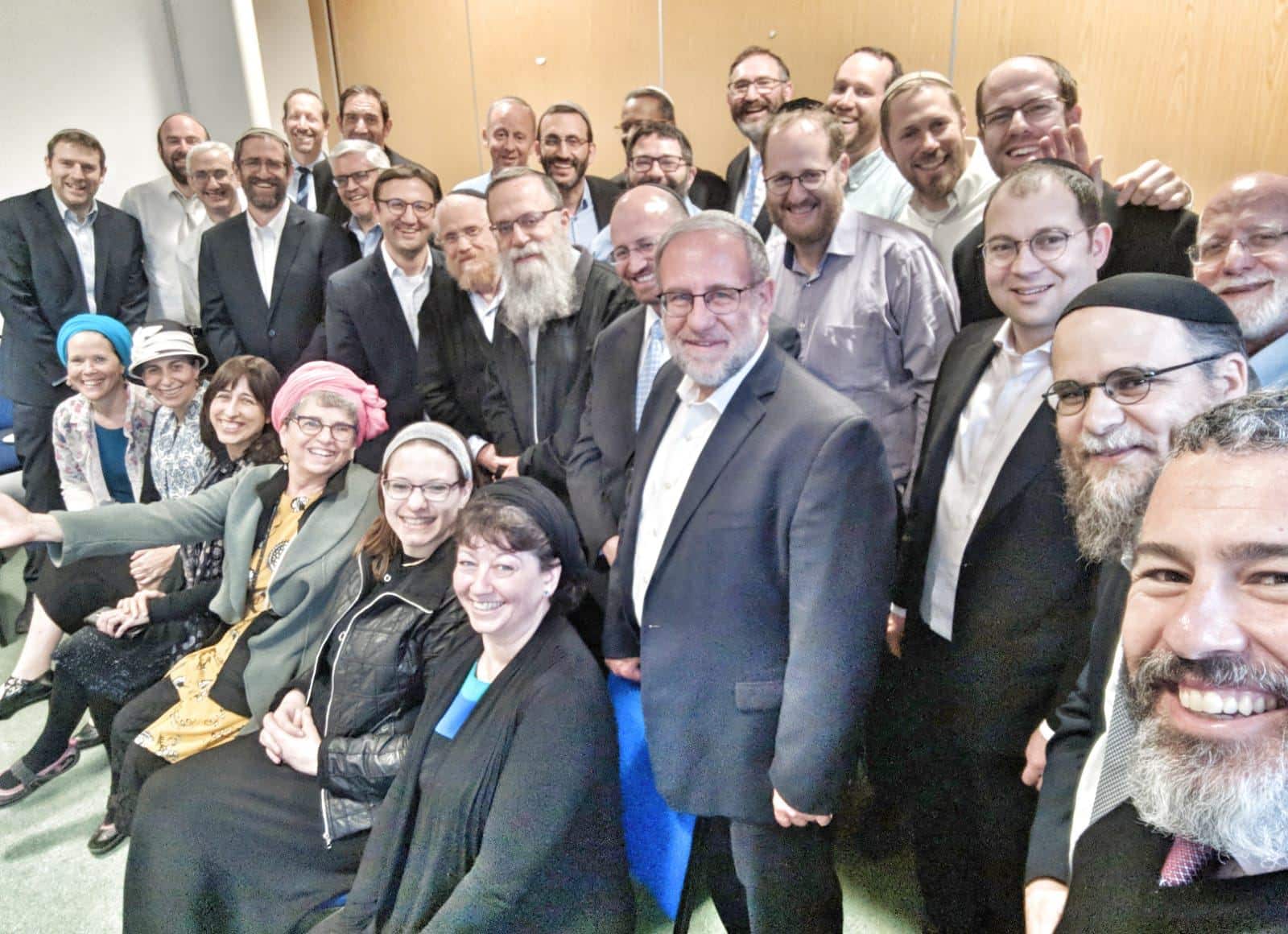 Shavua Tov from London. I’m here with 30 other lecturers, in a big Limmud festival sponsored by the Mizrachi movement, in which thousands of participants have attended. Here is what Rabbi Reuven Taragin of Israel said here on Shabbat. It seems to me that it is important, and not only for British ears:

“It is not enough to care for yourself. In the Kedoshim Torah Portion we learn how each of us can and should sanctify our lives – by behaving well, being kind to the elderly and the poor, ‘And you should love your fellow as yourself’, and more. But later comes the Emor Portion, and this is, in fact, a directive: Say! Tell your message to the whole world. Do not be satisfied with just self correction. The root א.מ.ר (‘say’) even appears three times in the first verse, so that we’ll get it: וַיֹּאמֶר, אֱמֹר, וְאָמַרְתָּ. We do not live only as individuals and communities. We are a Nation that has a great message to convey to the whole world. We should not simply ‘copy-paste’ other people’s cultures and we should not think that the Jewish message is relevant only to our personal lives. Faced with terrorism and antisemitism, with the various ethical/moral crises in the world, the Jewish Nation should not feel ashamed to finally voice its own original Jewish voice. They are waiting to hear us.”

Knowing How to Stop

The Beresheet Spacecraft Crashed. What Next?