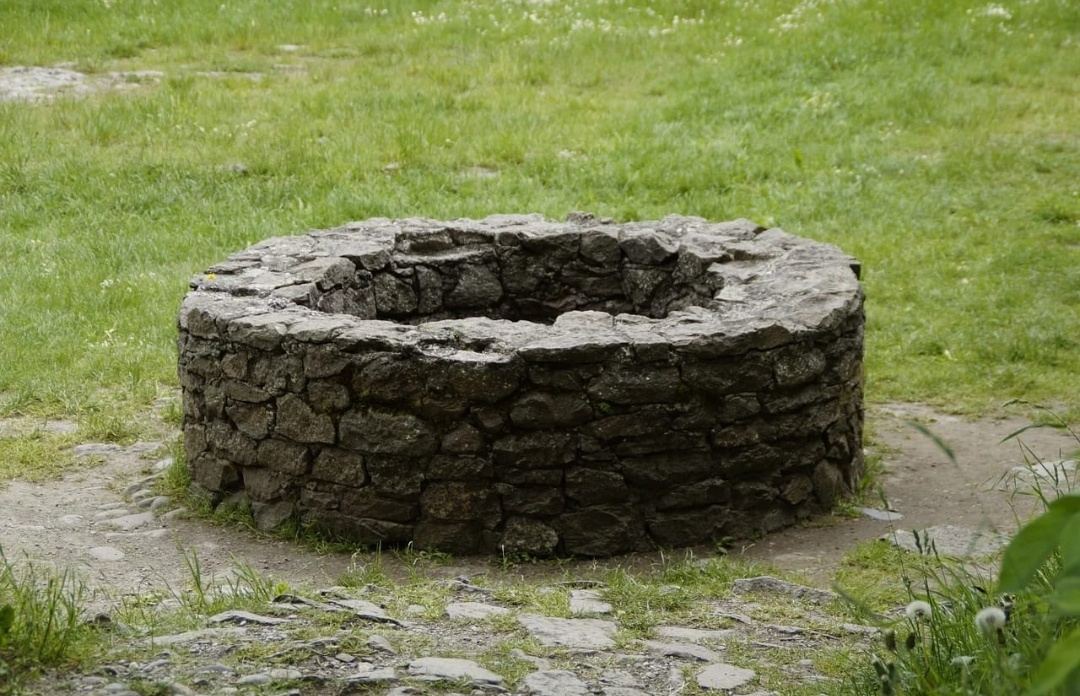 I once was asked to pick the verse I loved the most in the entire Torah. Others were asked to do the same, but when the project organizers heard my choice they expressed some surprise. My verse came from this week’s Torah portion, Toldot: “And Isaac again dug the wells of water which they had dug in the days of his father, Avraham, and the Philistines had stopped them up after Avraham’s death; and he gave them names like the names that his father had given them.”(Genesis 26:18) What in this verse is there to love? The Torah is talking about someone who returns and does what his father did. He digs wells that were dug by his father and then stopped up. Even when he gives the wells names, he does nothing new, but rather calls them by the same names that his father chose.

We live in a world full of innovation and excitement. At any given moment, you may be forced to reinvent yourself since any framework, or style, or technology, may become obsolete in the twinkling of an eye. Yitzchak comes upon the world stage after the great revolution of Abraham his father, the first Jew, who rebelled against idol worship. The revolution of Yitzchak is different: not to rebel, but to toe the line, to continue the tradition, to dig the same wells.

Perhaps this Yitzchak-ness is the cure for what ails our frenetic generation, a generation that suffers from chronic attention deficit disorder. Yitzchak reminds us that the world is built on persistence, dedication, and the investment of hard work. Life is not only about extreme moments of “wow,” but also about the simple love of our father’s ways and the desire to continue in his path.

How to build immunity

Our Secret: We will do and we will hear

When our children think of us, what do they see?

The time is now