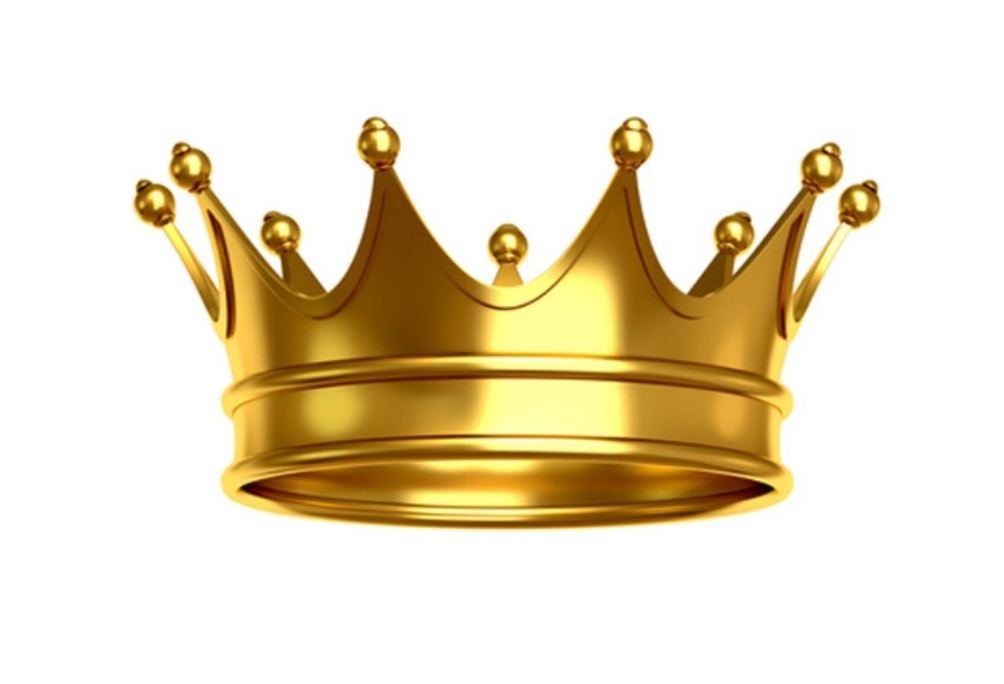 Our living room is full of costumes and mishloach manot, the house has been turned upside down, and the kids will only go back to school on Thursday. Today is the Fast of Esther which commemorates the fast proclaimed by Queen Esther before she approached King Achashverosh to nullify the decree to exterminate the Jews. A good friend shared a thought with me regarding what we can learn from Queen Esther when facing life’s challenges:

“Three powerful words describe how Esther prepared for her mission: Esther wore royalty. How is it possible to wear royalty? Since when is royalty a piece of clothing? It seems that we are talking about the way Esther conducted herself. Esther ‘wore’ a regal bearing. Our sages say that she wore the holy spirit of the Divine. She fasted and prayed and all of the Jews fasted and prayed together with her. She attached herself to the only royalty that matters, to the true King who runs the world, and not to Achashverosh. She was full of internalized authority, with self confidence that she was taking the most positive action that she could possibly take, without considerations of profit and loss. She simply knew that this was her precise mission, and this filled her with tranquility which removed all fears and doubts. These are three words that also infuse confidence within me at tense moments, at home and at work: Esther wore royalty. Words that inspire me to try and conduct myself like a queen. To truly feel that I know what I am doing, that this is what I need to be doing now and, even if I should fail, that I am part of a much bigger story than whatever happens to me.”

But to See Them Only

We Are Moshe, Too

Despite everything, thank you