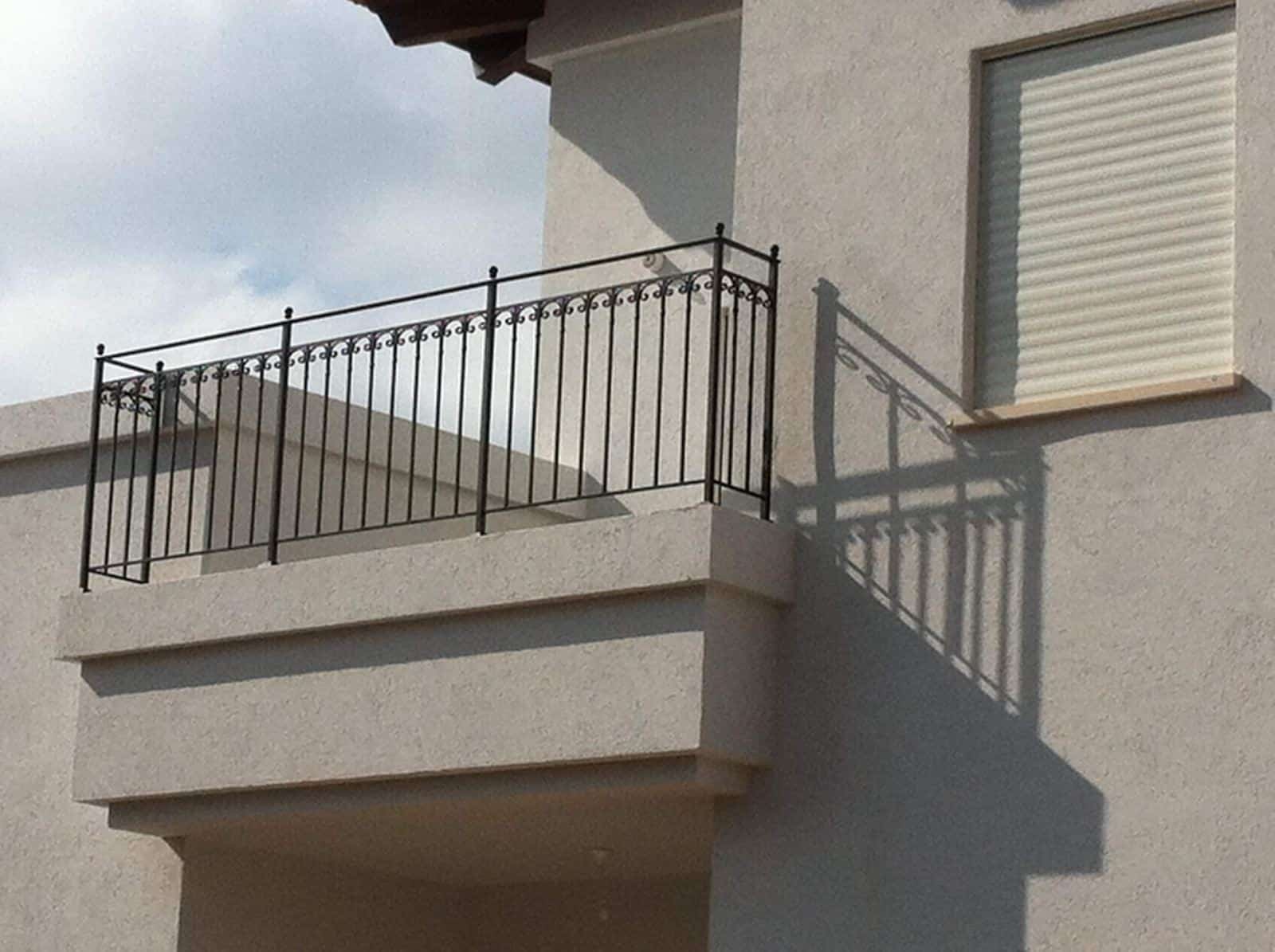 Parashat Ki Teitzei is the Torah portion with more mitzvot than any other: 74 mitzvot. Let’s take a look at three of them that don’t generally receive much attention:

* “If you build a new house, you must make a guard rail on the roof.” At the dedication of a new house, we are accustomed to putting up a mezuzah, not a guard rail. We are not used to regarding basic safety rules as mitzvot, but to make a guard rail around a roof, to place grating on balconies, to check tires for air, and to put on a seat belt — these are not recommendations, but holy mitzvot. The Rambam explains that from the guard rail mitzva we learn to be careful and to do everything possible to prevent, heaven forbid, physical harm.

* “You cannot ignore.” The Torah details the importance of returning a lost object to its owner to the extent that if we notice an item that appears to be abandoned, we simply cannot ignore it. If we see a cellphone or a briefcase of a wallet that someone forgot, it is forbidden to look away. It’s impossible to ignore it.

* “You shall not withhold the wages of a poor or destitute hired worker… you shall give him his wage on his day (that he worked).” Holding back wages is not a modern concept. The ancients also struggled to pay workers on time and not at some indeterminate time in the future.

To put up a guard rail, to return a lost object , and to pay wages on time. How simple, how self-evident, how obvious.

What lessons can we learn from Purim

Living in the Era of Fake News

Two Projects of a Lifetime

A path that leads to happiness