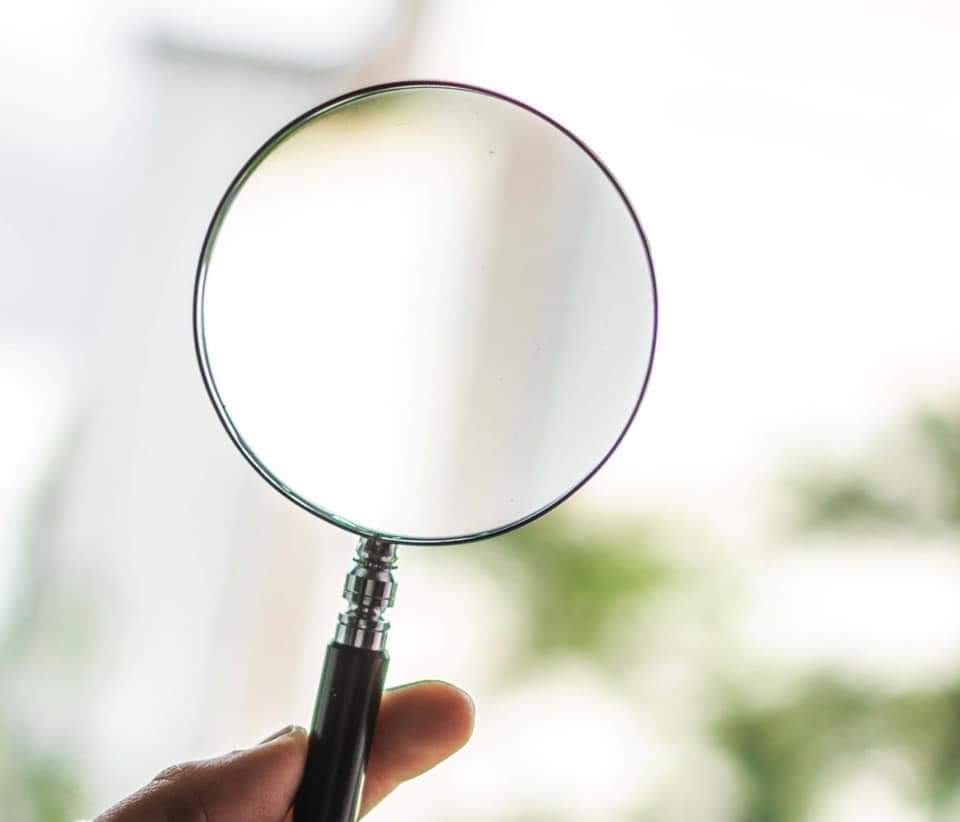 What makes someone great, really great? Many commentators say that the answer to this question is hidden in the following verses from this week’s Portion (Ekev): “For the LORD your God, He is God of gods, and Lord of lords, the great God, the mighty, and the awesome, who regardeth not persons, nor taketh reward. He doth execute justice for the fatherless and widow, and loveth the stranger, in giving him food and dress.”
The beginning sounds very dramatic. Notice the adjectives and titles: “G-d of gods”, “L-rd of lords”, “the great”, “the mighty”, “the awesome”. Right after such words, we would have expected to read descriptions of great miracles, of changing the laws of nature, of something that is above nature. But instead, we go down, and then further down, and find G-d occupying Himself with dress and bread for the orphan, for the convert and for the widow. We find Him listening, loving and caring, helping the weak in society. There were nations that believed that G-d is so exalted that he is detached from the mundane world, He does not care about you and about what you do, it is too small for Him, He is above that. But the Torah teaches us here the exact opposite principle: being the greatest means paying attention to the smallest of things.

Bread to Eat and a Garment to Wear

לפרטים לחצו כאן
We use cookies to ensure the best experience for you. Please, accept the usage of cookies.
ACCEPT