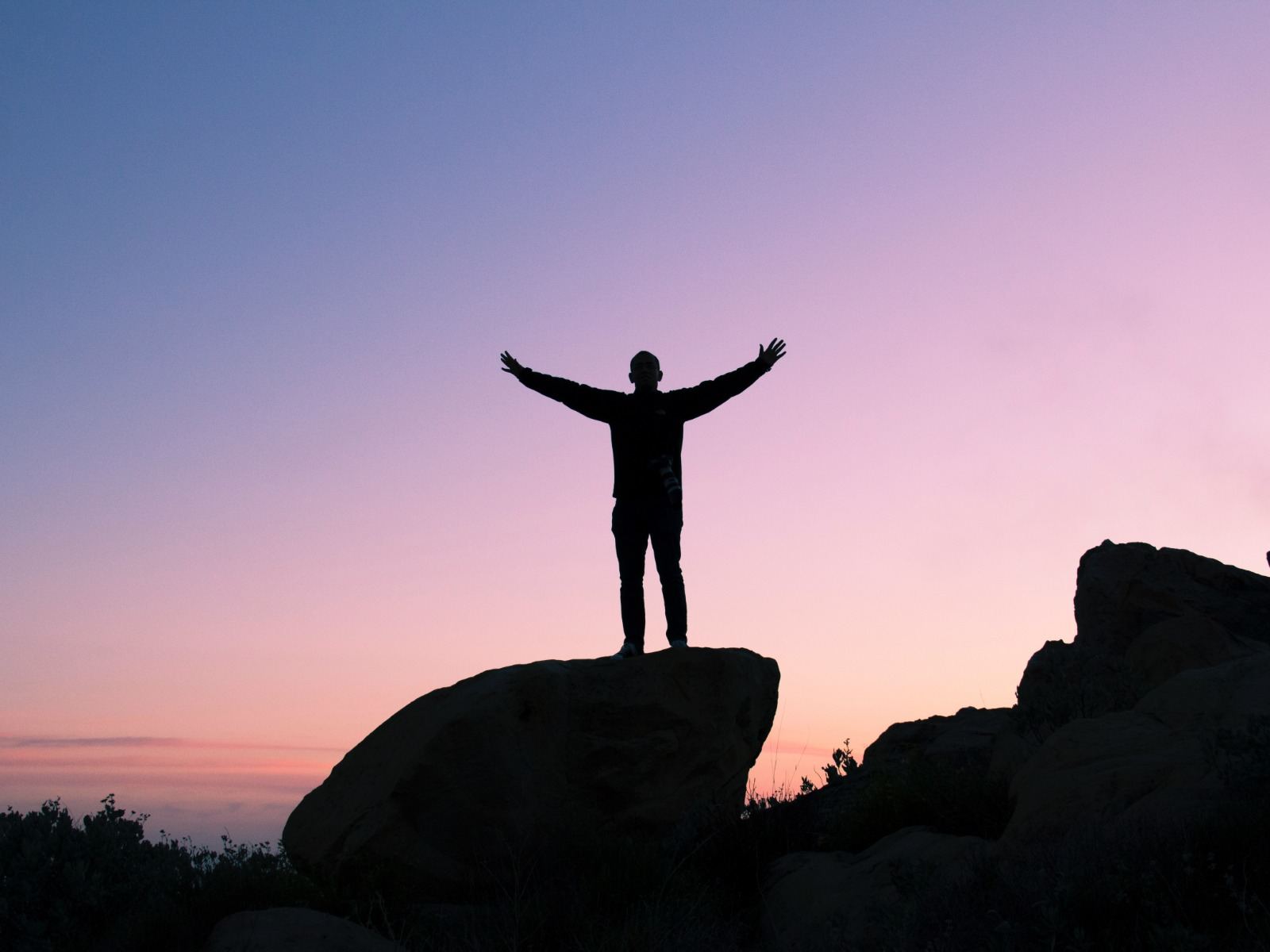 In which war are we engaged all our lives? The weekly Torah portion begins with these words: “If you go out to war against your enemies.” Commentators in every generation emphasize that this is not just about a physical war. In Chovot Halevavot (Duties of the Heart), an ethical treatise by Rabeinu Bachya ibn Paquda (1050-1120), the following story is told: A pious man met soldiers rejoicing in a victory parade, ecstatic that they had just been victorious in a war against a neighboring country. The man said to them: ‘You have won the little war but the big war is still in front of you.’ The soliders said to him: ‘But this was a very big war, why do you say it was a little war?’ He answered: Every war in this world is considered small compared to the big war against undesirable character traits, the evil inclination, our human weaknesses. This big war of our lives is perpetual, sophisticated, endless. It’s about the manner in which we speak, act, and think.

We are perennially preoccupied with wars on the battlefield. We study and analyze every detail of past and and present wars, and those we may have to fight in the future. Still, the big war we all should be fighting – the war of self-improvement – is sometimes neglected completely. We do not speak about it enough with our children and may not even think much about it ourselves.

Commentators write that this is the reason we read this week’s Torah portion during the month of Elul, the month of self-improvement and personal refinement, the climactic month of the big war. May everyone enjoy success this month in waging this war.

Focus, Don’t Do Anything

We Were Not Mighty Heroes

It’s Not Our Party

We can change for the better