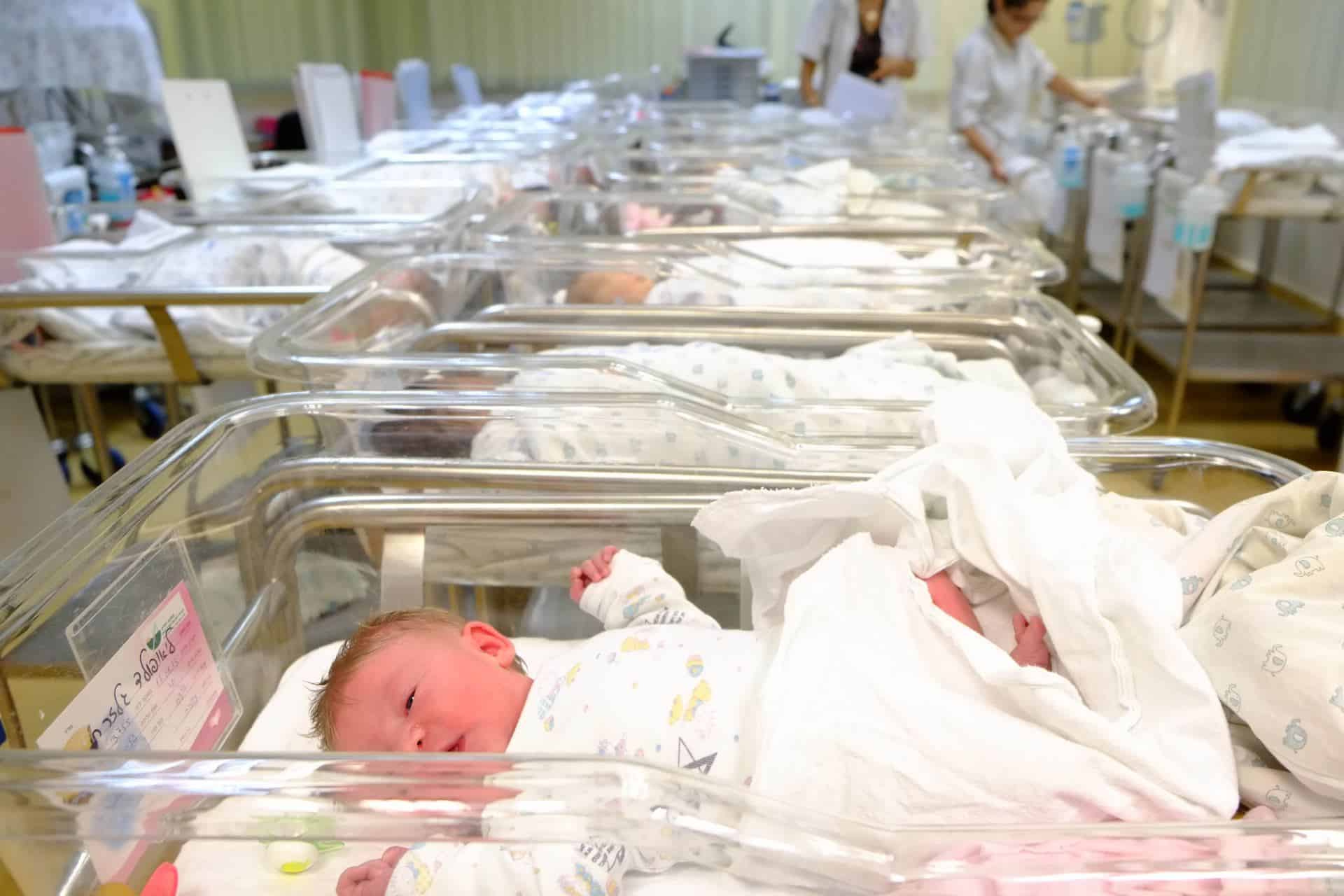 “Shalom Sivan, my name is Revital Schnur, I am an educational psychologist from Jerusalem. Perhaps thanks to these words which I write to you here, another suffering child will receive warm smiles and a caring attitude. This week’s Portion, Chayei Sarah, has raised in me the question: how is it that in an environment full of misbehavior, idol worship and treachery could Rivka Imenu (our matriarch) grow up? The answer is: she could, if there was at least one person who believed in her!

“The commentators explain that Rivka had an amazing nursing-maid named Devorah, who gave her a lot when she was a toddler. She managed to plant in her good middot (character traits) and raise her for her exalted future role, despite the difficult environmental conditions. The Torah even dedicates a whole verse to describing the passing of that Devorah.
“In the framework of my job I met quite a few people who managed to develop in a very problematic environment – only thanks to someone who was there for them. I was once moved by the story of a woman who grew up in a huge, rich home, but her parents were constantly abroad for never-ending business. She grew up alone, without parental presence, but became a magnificent person thanks to her neighbor who lived across the street. With tears in her eyes she told me about the woman who brought her warm food, who invited her to her home for a cordial evening talk, who planted in the deserted girl the faith that there was still hope, that there was still caring in the world, that connections between people could exist also without any purpose for profit. Open your eyes, look around you, perhaps also next to you there is a child who lives in a bad, painful environment – and you can be the significant adult who will believe in him and make him blossom like a rose among the thorns.”

A Letter from Israel

The day after Shavuot is the real challenge

For your benefit and your own good

Not Everything Can Be Shortened

To Know Our Worth