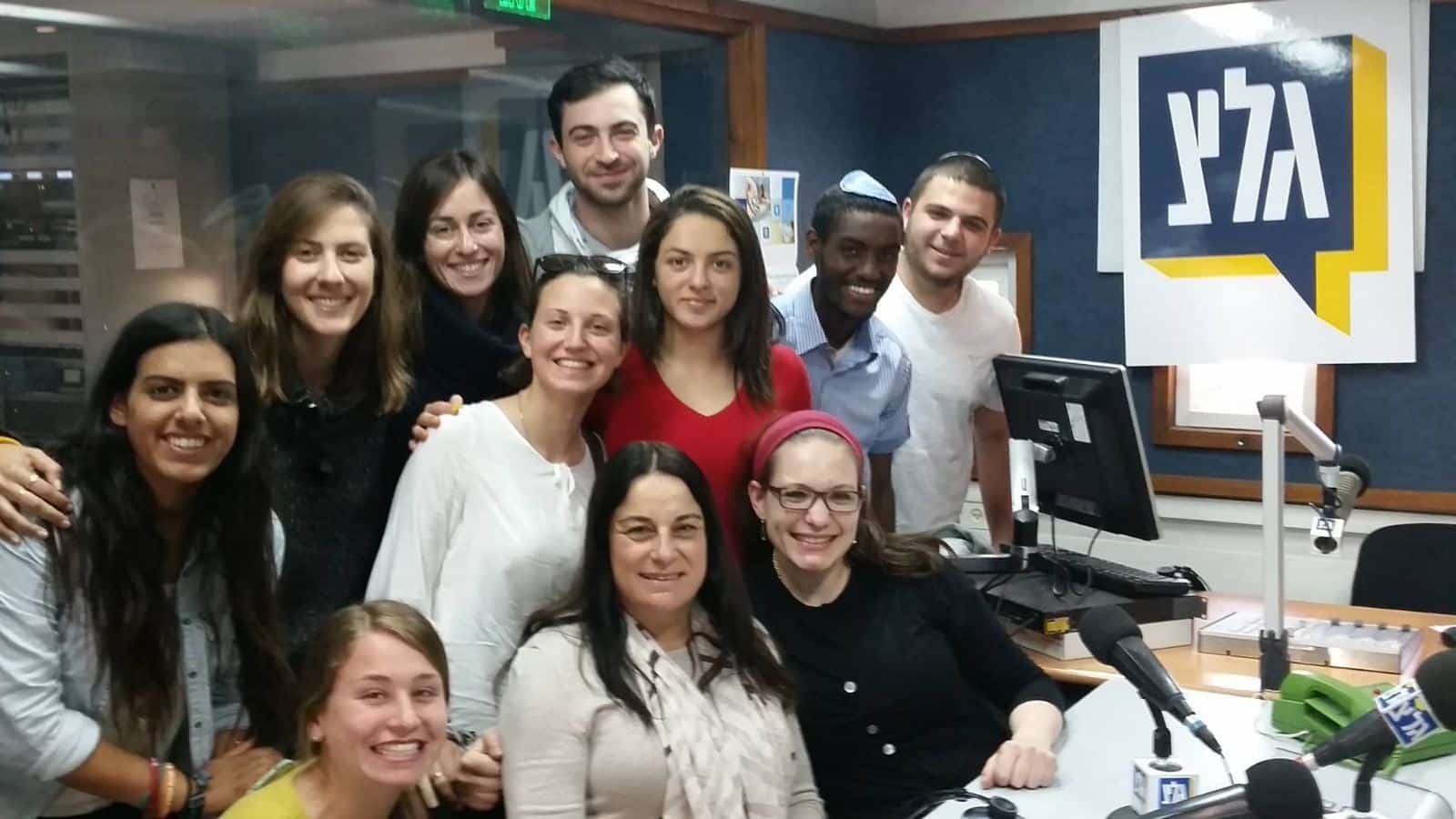 Today is the 10th of Tevet. It is a fast day that commemorates the beginning of the siege over Jerusalem, which eventually led to the destruction of the Temple. Many fast today because of something that happened 2,606 (!) years ago. Why? Because we are a part of a great story. Thousands of years later, this day was also chosen to be the day of general Kadish. In it we mention the Holocaust victims whose day of passing is not known. We mourn also those who have not even merited to have a grave and a date of passing, in one of the darkest periods of history, because we are part of a great story.

This year, on this sad day, we received the news of the passing of Rona Ramon Z”L, wife of Ilan Ramon Z”L, and mother of Asaf Ramon Z”L. I met her recently together with youth from the leadership program that she established to commemorate her husband and her son. Rona was energetic and optimistic and told us there how Ilan did not go on the mission as a private man. He took with him into space an Israeli flag, a small Bible, a coin from the Big Revolt against the Romans and a Torah Scroll that was saved from the Holocaust. “This item especially moves me”, Ilan said then from the spaceship, “because this is what connects us to each other and it attests to our ability to survive any crisis.” And Rona explained: “Ilan found out when Shabbat started in outer space and also took with him the words of the Kiddush, because he wasn’t there only on an Israeli Air Force mission, but was also on a mission on behalf of the Jewish People.” We are part of a great story.
In her memory, in their memory.

A Fish Out of Water

The Way to Holiness -The Previous Generations

What Makes You the Evil’s Enemy?

A Bat Mitzvah workshop with Sivan Rahav-Meir! An English workshop with 4 online sessions for girls ages 11-13. Registration has begun and you are invited to join!

All details are here
We use cookies to ensure the best experience for you. Please, accept the usage of cookies.
ACCEPT