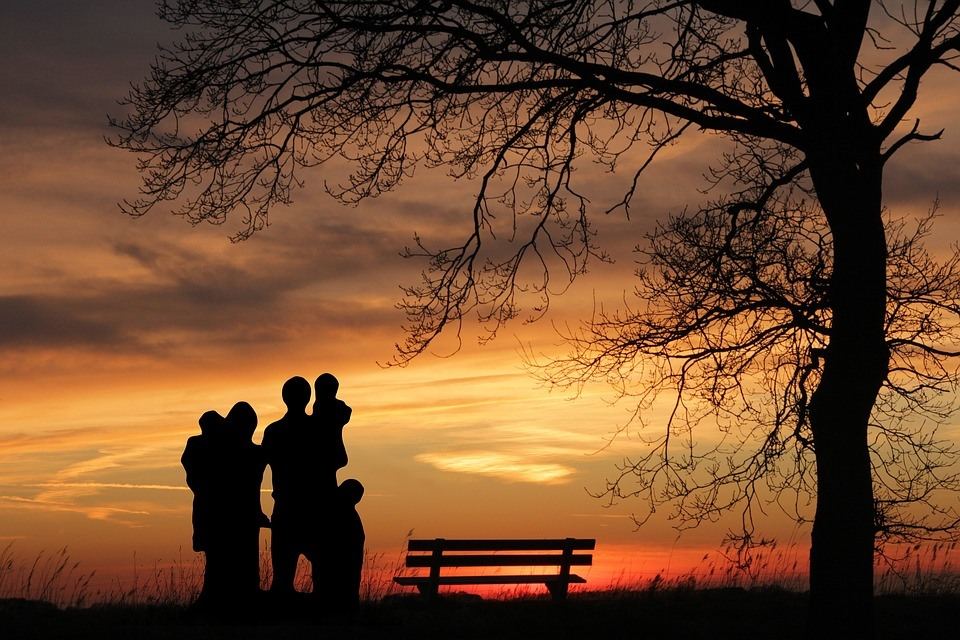 What was Adam missing? After all, he had everything – a female companion, food, a complete Garden of Eden surrounding him. This past Shabbat morning at the TBDJ (Tifereth Beth David Jerusalem) congregation in Montreal, Canada, I was given the answer. A daughter was just born to a Bnei Akiva shlichim couple on a mission from Israel. Rabbi Yechezkel Freundlich, the congregation’s rabbi, delivered the following words as he blessed the baby girl:

“Ostensibly, Adam was in the perfect situation. Adam and Eve did not lack anything. The entire world was theirs. Despite this, the Torah portion of Bereishit ends in sadness. Humanity failed. How could it happen that Adam and Eve sinned, that they were expelled from the Garden of Eden, that their son Cain murdered Abel, his brother? Indeed, only one thing was missing in their lives: parents. Think about it. We are talking about the only human beings in history who could not look up to the generation of those who came before them and learn from them. All of us need a family legacy that is passed down from one generation to the next. A baby who is born reminds us of this message from Parashat Bereishit: it’s a great privilege to be children who learn from their parents; it’s a great privilege to be parents who teach their children; it’s a great privilege to be a link in the chain of a precious family legacy.”

Swimming Against the Stream

We Are Moshe, Too

What are the candles telling us?

Provisions for the journey

A time to demonstrate wisdom and faith