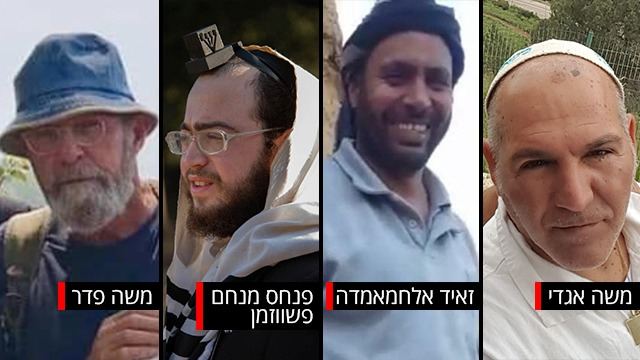 What are Hamas’ victory photos? Children in Sderot crying, houses that have been hit by rockets, burnt fields, and, sadly, four Israeli funerals. In other words, sowing destruction, violence and death–that’s victory. And what pictures of victory do we want to see? Construction, new communities, agriculture, education, employment, development, acts of kindness, birth. In other words, life.
This week’s Torah portion, Parshat Emor, begins with an unequivocal declaration: “Tell the priests, the sons of Aaron, and you shall say to them: “None of you shall be made impure with your people.” And since then, our priests have kept their distance from the dead, from cemeteries. The people of Israel came out of ancient Egypt, where there were glorious rituals surrounding death. Where the priests managed an entire death industry of witchcraft and embalming. After the Exodus from Egypt, the Torah commanded that the spiritual center for a religious leader be transferred from death to life. Life is the main thing.
Today we are in a cultural struggle against another death industry: we have terrorists who sanctify becoming a Shahid, who see the murder of innocents as a Divine commandment. On the other side, stands the weekly Torah portion that reminds us: In the name of God, one must live and not die, to give life and not to murder. This has been true since the Exodus from Egypt until, tragically, the headlines of the latest newscast.

What are they crying about?

Where do we go from here?