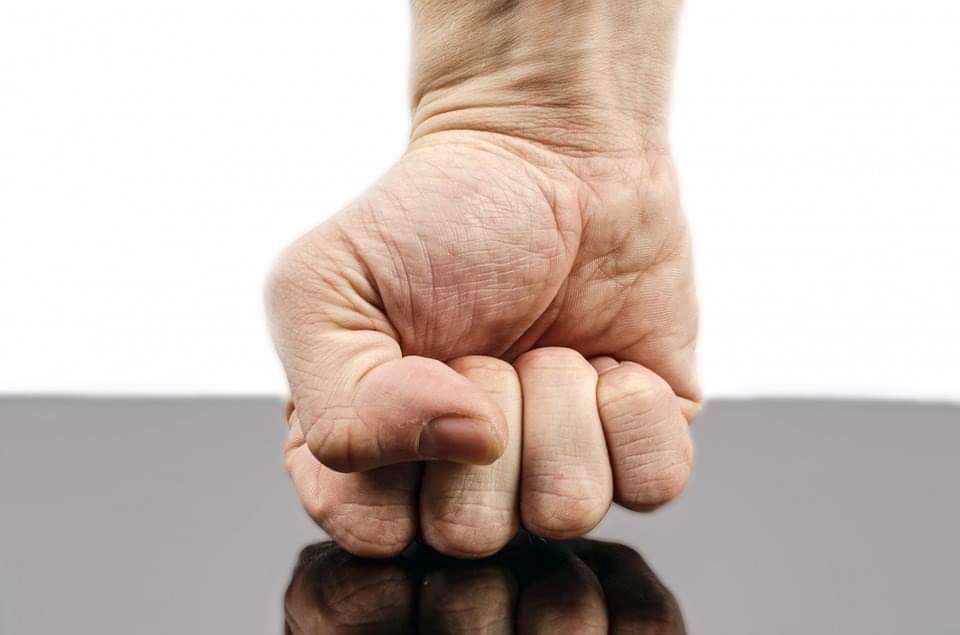 Even in the heat of an argument, we must pay attention to what we say and how we say it. The language which we use is important and powerful and might exacerbate the situation. Last week’s Portion (Va’Etchanan) describes the giving of the Tablets of the Law for the second time. The first time – the People made a golden calf after the giving of the Torah, and Moshe broke the Tablets. What happened there, in those moments? How did Moshe Rabbenu hear up there, on the summit of Mt. Sinai, that the People below made a calf? In this Portion, Moshe recreates that time in the ears of the People: “And the LORD said unto me: ‘Arise, get thee down quickly from hence; for thy people that thou hast brought forth out of Egypt have dealt corruptly; they are quickly turned aside out of the way which I commanded them; they have made them a molten image.'” Why does G-d say only here “they have made them a molten image”? Indeed, they made a molten calf, and prostrated themselves before it and worshiped it. Why choose a minimalist, gentle, distant wording like this? In the wonderful book, “Sha’arei Aharon”, I found the following explanation:

“It is said ‘they have made them a molten image’, and the reason that He did not say ‘a molten calf’ – was that He spared their honor, because this thing was very shameful for them.”
That is, G-d did not say explicitly what the grave sin was, but rather chose a gentler way of saying it. If there is a connection, a covenant and a shared future, and if we want to forgive and keep going together, we must not mention all the sins and detail all the mistakes. To the contrary. It is better to blur and minimize them, not to humiliate and bring up long forgotten things. Here, even when we talk about the famous golden calf, we see that G-d renounced using the central word, “calf”, to spare the honor of those who sinned.

No one has to donate a kidney