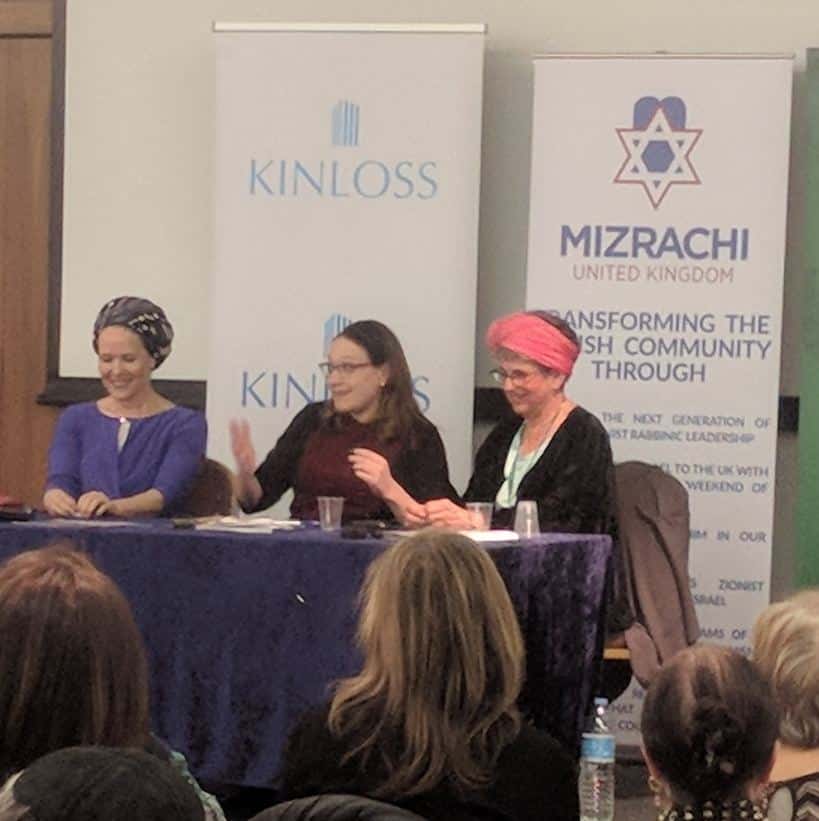 I was privileged to interview Rachelli Fraenkel and Sherryl Mandell in front of hundreds of people yesterday in London. Racheli lost her son, Naftali, who was kidnapped and murdered together with the boys Gil-ad and Eyal. Sherryl’s son, Daniel Mandell, was killed in a military operation in Shchem (Nablus). These two impressive women surprised me with the message they asked to convey:

This is what Sherryl said: “I received a huge hug from the People of Israel, unimaginable support, and this is what sustained me. I ask that you should treat this way anyone who suffers any kind of distress around you. Just look for them and make them get help.”

Rachelli took it one step further: “our society has an unfortunate hierarchy of bereavement. In the first place there are the families of army and terror victims, and there are even VIP cases, known stories like ourselves. Then come families who experienced loss due to disease and accidents, and then victims of crime and suicide. If just a fraction of the unbelievable support we have received would be extended to people coping with loss in our civilian life – we would have a much better society. All the special attention that we receive, all the love, caring, compassion and strength, the amazing hug and support we are capable of – these should be there also in cases of ‘regular’ bereavement, because there is no such thing as regular bereavement.
This energy can change Israel.”

When we got off the stage, we heard about four more families who lost their dear ones in a tragedy at a construction site.

What is Your Message?

The greatest ever, the humblest ever

Part of a Bigger Story

How should we judge others?