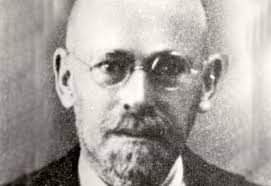 This coming Sunday – the 24th of Av – will be Janusz Korczak’s yahrzeit (passed away in 1942). The famous educator, marched together with his students from the orphanage in the Warsaw Ghetto and refused to leave them. Korczak is considered till this very day a revolutionist in everything that has to do with children’s rights. Here are a few ideas from his educational philosophy, in his memory:

After the Moshav Burned Down

What are we celebrating?

It’s in our diary

A Bat Mitzvah workshop with Sivan Rahav-Meir! An English workshop with 4 online sessions for girls ages 11-13. Registration has begun and you are invited to join!

All details are here
We use cookies to ensure the best experience for you. Please, accept the usage of cookies.
ACCEPT