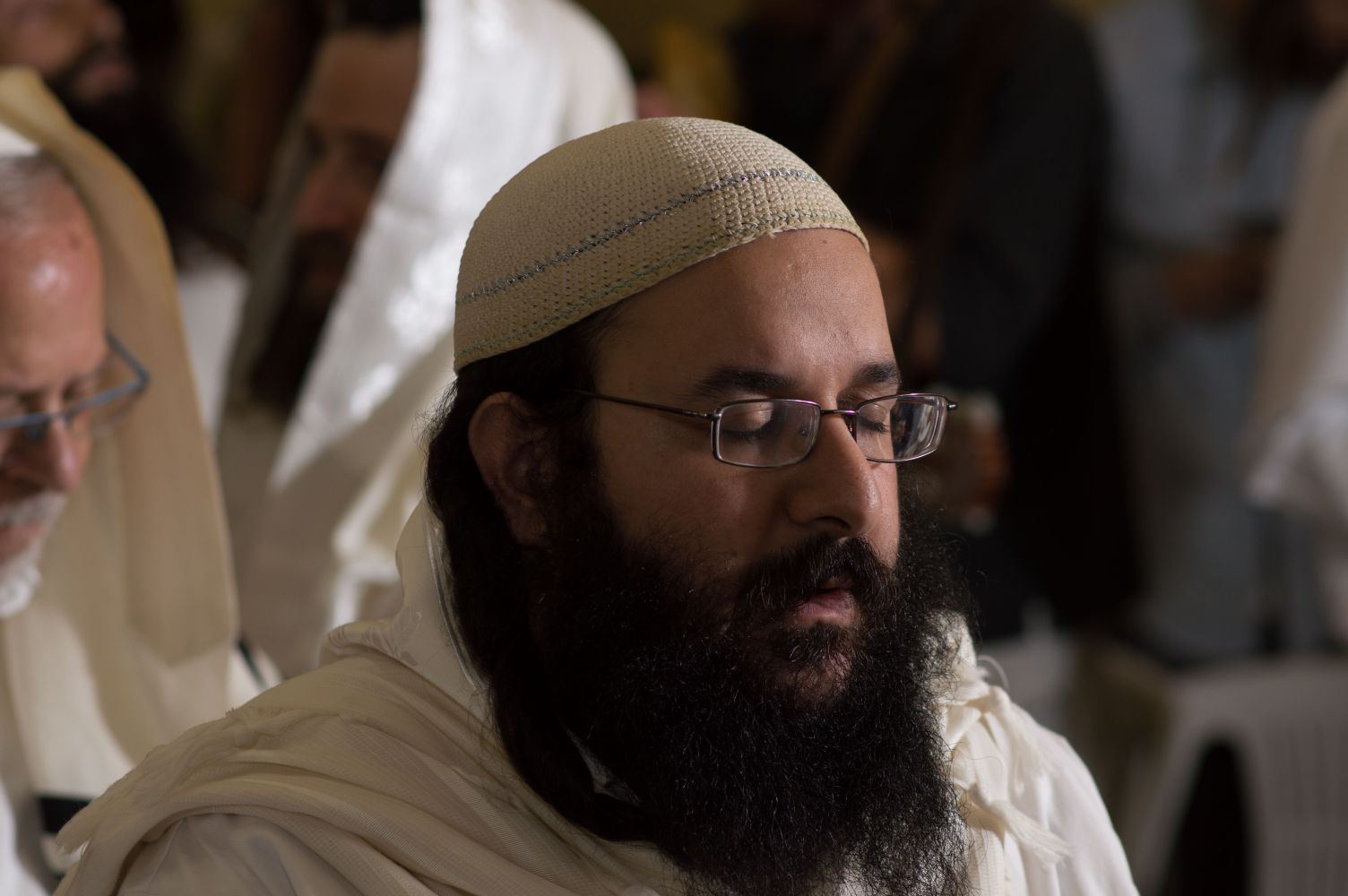 “Shalom Sivan, this is Yael Shevach, widow of Rav Raziel Shevach, of blessed memory, who was murdered by terrorists two years ago. I suppose that what I am about to say will be unfamiliar and strange to most of your readers. We are now at the beginning of six weeks known as the days of Shovavim – a name given by the Kabbalah which incorporates the first letters of the next six Torah portions (Shemot, Ve’Eira, Bo, BeShelach, Yitro, and Mishpatim). There are those who are especially careful during these weeks in all matters concerning their behavior towards others, or in the areas of modesty or lashon hara (gossip). Beginning with our first year of marriage, my husband Raziel would observe a ‘Ta’anit Dibbur’ (‘fast of words’, vow of silence) during this period. This meant that he would speak only when it was absolutely necessary, would certainly not engage in chitchat or gossip, would pay careful attention to every word that he spoke, and would mostly just be silent. Many of those around us thought that this was a weird practice but I can tell you that we developed a secret inner language and non-verbal communication between us. There are many matters that cannot be confined to words, that are beyond daily speech. I was thinking that with the flood of words we hear every day, especially as the elections approach, it is important to remind ourselves that there also exists a quiet rhythm to the lives of certain people who are all around us. Next week marks two years since Raziel’s murder and my six children and I enter the days of Shovavim once again. We do this without Abba, but with a reminder from him, at this time of year, to notice what we say, how much we say, and why we say it.”

God promises, but He follows through together with us

Staying in this good Land